The Jimi Hendrix Experience: Live At The Oakland Coliseum 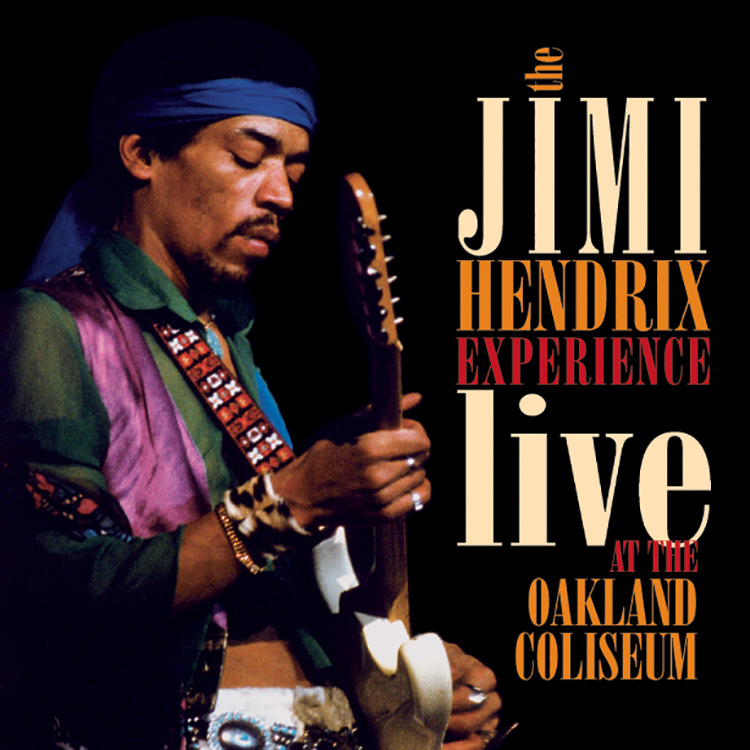 The Jimi Hendrix Experience: Live At The Oakland Coliseum is a raw, two-track monophonic audience recording of the Experience at the height of their creative powers.

The concert was recorded by Ken Koga using a single microphone onto a portable Sony reel to reel deck. The concert was not professionally recorded, so Ken’s amatuer tapes represent the only known documentation of this inspired performance. The monophonic sound is unobtrusive and clear, but far from industry [as well as Jimi’s own] standards.

Fans of the Experience will recognize the set list, as songs such as “Fire”, “Purple Haze”, and “Spanish Castle Magic” were staples of the 1969 US tour repertoire, but there are many intriguing elements marbled throughout the eighty-five minute performance. Highlights include Jimi’s spontaneous reworking of “Hey Joe”, complete with passages about the `soldiers in Vietnam’. Jimi’s two blues workouts, “Red House” and “Hear My Train A Comin'” are particularly strong, as is a raucous, extended rendition of “Foxey Lady”. The evening came to a close with a rousing finale, as Casady climbed onstage to join the group for “Voodoo Child (Slight Return)”.