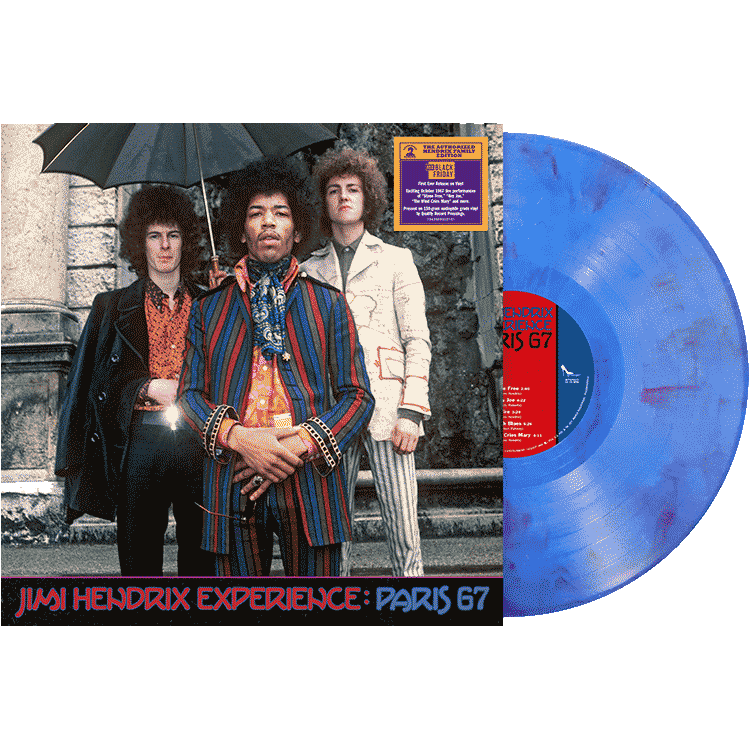 Jimi Hendrix Experience: Paris 67 is the newest edition to a unique line of “special edition” Dagger Records titles produced exclusively for Record Store Day to celebrate and support the thriving legacy of independent music retailers. As with other Record Store Day titles, Paris 67 will only be available in independent record stores beginning November 26.

This live recording documents Hendrix’s triumphant return to Paris almost one year to the date of their 1966 showcase as a burgeoning support act for Johnny Hallyday.

Now in place of Hallyday’s audience were more than 14,000 screaming Jimi Hendrix Experience admirers. In his own inimitable fashion, Hendrix graciously acknowledged his audience for their early support. “Thank you very much for last year, for letting us play here,” prefaced Hendrix before starting “The Wind Cries Mary.” “Instead of booing us off the stage you gave us a chance, so thank you very much.”

These recordings capture the verve and exuberant spirit displayed by the group. Jimi kicks off the performance with a rousing “Stone Free,” known to his fans as the flip side of his debut single “Hey Joe”. “The Wind Cries Mary” finds Jimi in fine voice, showcasing his deft touch with slow ballads. The raucous “Catfish Blues,” Jimi’s unique hybrid of Muddy Waters’ classic “Still A Fool,” was another early-stage favorite of the Experience.

For the first time, tracks from this Paris concert that were previously only available on The Jimi Hendrix Experience box set from 2000 (aka “The Purple Box”) are re-integrated with several other tracks recorded that night, making Jimi Hendrix Experience: Paris 67 the most complete official release of the October 9, 1967 set to date. 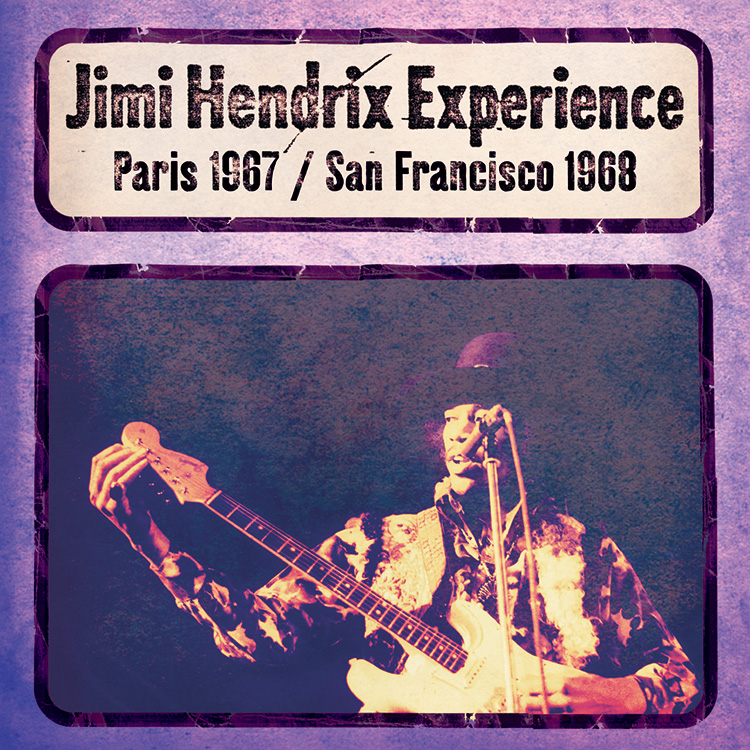